Home / Travel here and around

If you, like many others, take the car to the Bjäre Peninsula, you will easily reach most places. Europaväg 6, which crosses Hallandsåsen, enables access to the Bjäre Peninsula both south and north with exits in Hjärnarp and Östra Karup, respectively. During the summer, traffic in central Båstad can be limited, especially at large events.

Directions: Turn off the E6 at exit 39, turn right / left depending on whether you are coming from the north or from the south onto road 115 towards Båstad. Take the second exit in both roundabouts towards Båstad, from the E6 it is just over 5 kilometers into Båstad.

If you come to Båstad by train from the north, or if you plan to continue your journey through Sweden, you will probably travel with SJ (Statens järnvägar). Buy tickets at SJ's website or in their app. Note that Skånetrafiken's tickets do not apply to SJ trains.

In Skåne, you can travel almost anywhere by train or bus with the public transport company Skånetrafiken.

The easiest way to find timetables and buy tickets for buses, trains and public transport is via Skånetrafiken app. If you have an iPhone or Android and an Internet connection, you can download the app and buy your tickets there (connect it to your credit card, MasterCard or VISA). With the app, you can book tickets in advance, which you then activate just before boarding the bus or train. The tickets work without an Internet connection.

You can also buy your ticket in one of Skånetrafiken's ticket machines that are available at Copenhagen Airport and at bus and train stations in Copenhagen and Skåne. Båstad

Traffic takes place with M / S Nanny and M / S Sund. The crossing takes about 20 minutes. Kiosk and café are located in Sandhamn. During the day in summer, extra trips can be arranged and then depart when the ship is fully loaded without regard to the schedule.

Go here with your own boat

Do you come with your own boat? There are many nice guest harbors in our area.

Cycling on the Bjäre Peninsula

Hilly terrain, cozy fishing villages and genuine villages - that's what this peninsula has to offer. Here is a rich road network with paved less congested country roads that are very suitable for cycling. Pedal and enjoy!

If you cycle to the Bjäre Peninsula

If you also want to take the bike with you, it goes well on the trains, subject to space, and on some bus lines in summer. All info can be found at Skånetrafikens homepage.

- “We make it easy for you to get there quickly and efficiently, regardless of whether it is in business or for pleasure you travel. And with Arlanda and Oslo among the destinations, it will be easy to continue out into the wide world. ”

Ängelholm Helsingborg Airport (AGH) is only 30 minutes from the Bjäre Peninsula. From here you can also reach destinations such as Stockholm, Sälen, Helsinki and New York. Buy a ticket here: Ängelholm Airport

Copenhagen Airport (CPH) is only a 90-minute train ride away. The airport is Scandinavia's largest - over 21 million passengers pass through it every year. Buy a train ticket at the airport to take you over the Öresund Bridge and on towards Båstad.

By bus, you can easily get from the train station and into central Båstad. Bus is also an excellent means of transport to get around the Bjäre Peninsula with. With several departures a day, the bus takes you to the peninsula's main towns, where you can then continue by bike or on foot. On Skånetrafiken you can plan your trip. 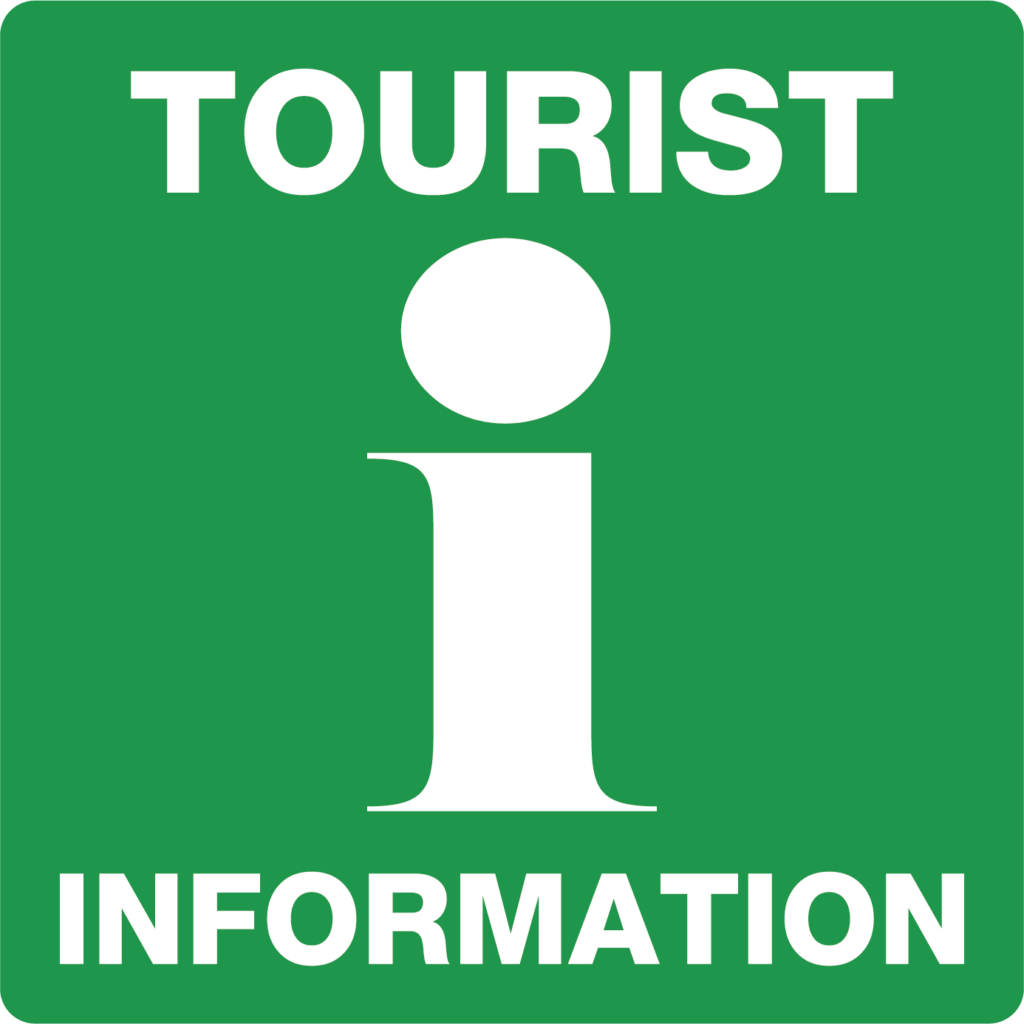 DO AS OVER 300 OTHER COMPANIES - BECOME A MEMBER!

Termination of membership must be in writing no later than 31 October of the year before resignation and at the earliest after 2 years of membership.

As a member you get:

When you become a member, you contribute to: