Båstad Turism, an economic association, started in the mid-1980s on behalf of the Culture and Leisure Committee and then functioned as the local tourism organization. In 2014, Båstad Turism acquired oak. association Båstad Näringsliv AB and Båstad Turism och Näringsliv ekonomisk förening were formed.
Since the kick-off in September 2014, Båstad Turism och Näringsliv has functioned as the local Business and Destination Organization. In 2021, an agreement was concluded between the municipality and Båstad Tourism and Business, which means that Båstad Municipality and Båstad Tourism and Business will work together to create the best opportunities for growth and positive development of business and the municipality.

In the activity report, you get a good overview of Båstad Tourism and Business's work. Here is a description of the past year, its activities and results as well as a brief summary of planned activities for the coming year.

Chairman of the Board 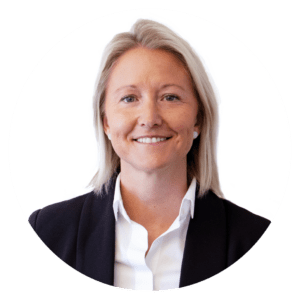 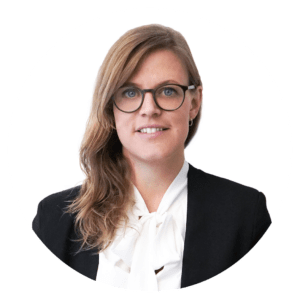 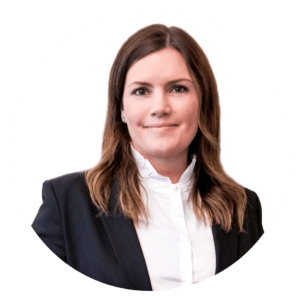 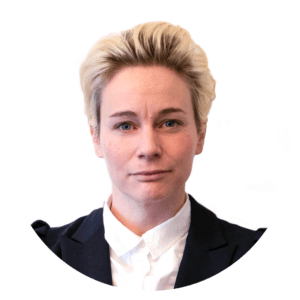 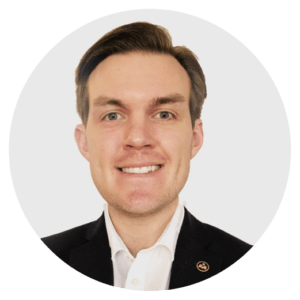 Get information about training, meetings, company visits, members and our work for you and Båstads Näringsliv directly in your mailbox.

DO AS OVER 300 OTHER COMPANIES - BECOME A MEMBER!

Termination of membership must be in writing no later than 31 October of the year before resignation and at the earliest after 2 years of membership.

As a member you get:

When you become a member, you contribute to: