Märta Måås-Fjetterström grew up in Vadsten together with her parents, the pastor Rudolf Fjetterström and mother Hedvig Olivia Fjetterström. After studying at the higher art industrial school in Stockholm, work followed as a drawing teacher in Jönköping before she was employed at the culture in Lund in 1902. She became director of Malmöhus County Handicraft Association 1905–1911. An invitation from Lill Zickerman attracted her to the weaving school in Vittsjö. Read more

Ludvig Nobel discovers Marta's floss rug Hjorthagen and buys it to put in his newly opened hotel Skånegården in Båstad. Here the story begins and the studio is still active on Aghardsgatan in Båstad. Read more

Märta Måås Fjetterström is buried in Båstad in Mariakyrkan's new cemetery across the street towards the ridge, the grave is provided with a portrait of Märta and is very easy to find. If you enter through the cemetery's northern gate on Munkgatan, the grave is only a short distance to the left when you have passed the gate.

On Friday, October 11, 2019, the King inaugurated the exhibition Look at the carpets - it's me with a selection of the textile artist Märta Måås-Fjetterström's work. The exhibition is shown in the Rikshall at the Royal Palace in Stockholm. 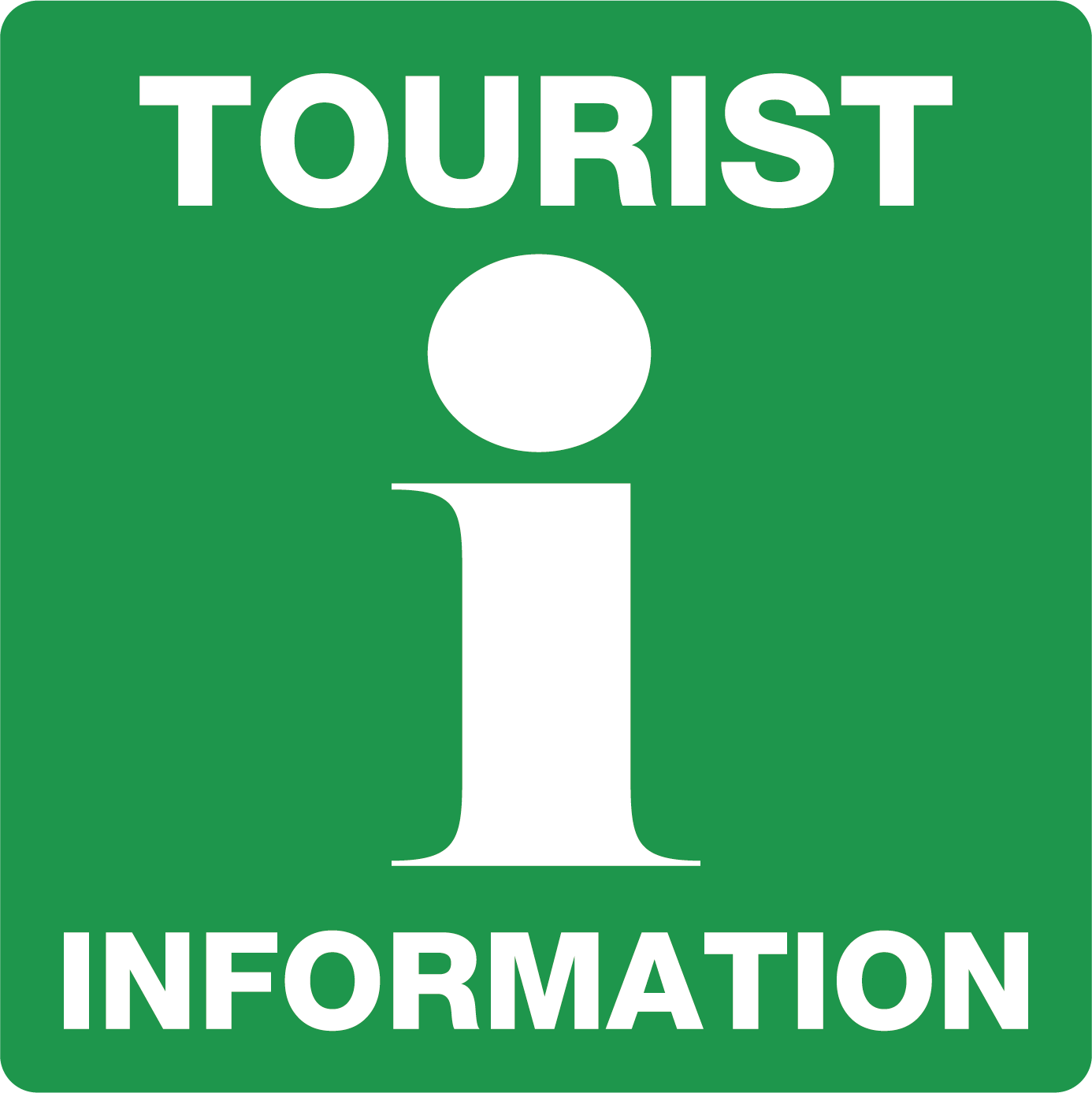