- We see a great demand for building separate mountain bike trails both among cyclists and other recreational athletes. The interest in mountain biking and being active outdoors in general has increased in recent years and to meet this need, special trails are needed. It is a sport that suits a broad target group and both residents and visitors will enjoy the trails, says Annika Borgelin, who will be the project manager from Båstad Turism och Näringsliv.

The project idea is to profile and develop the destination Hallandsåsen into a sustainable mountain bike destination and this project provides opportunities for a feasibility study with an inventory of areas and work plans for both trails and so-called bikepoints.
- We will also arrange a "path building school" so everyone who wants to get involved can learn to build sustainable paths.
Together with road cycling and "leisure cycling", which we are already strong in, we strengthen the conditions for the destination to become "top of mind" in the active lifestyle, Borgelin concludes.

For questions about the project: annika.borgelin@bastad.com 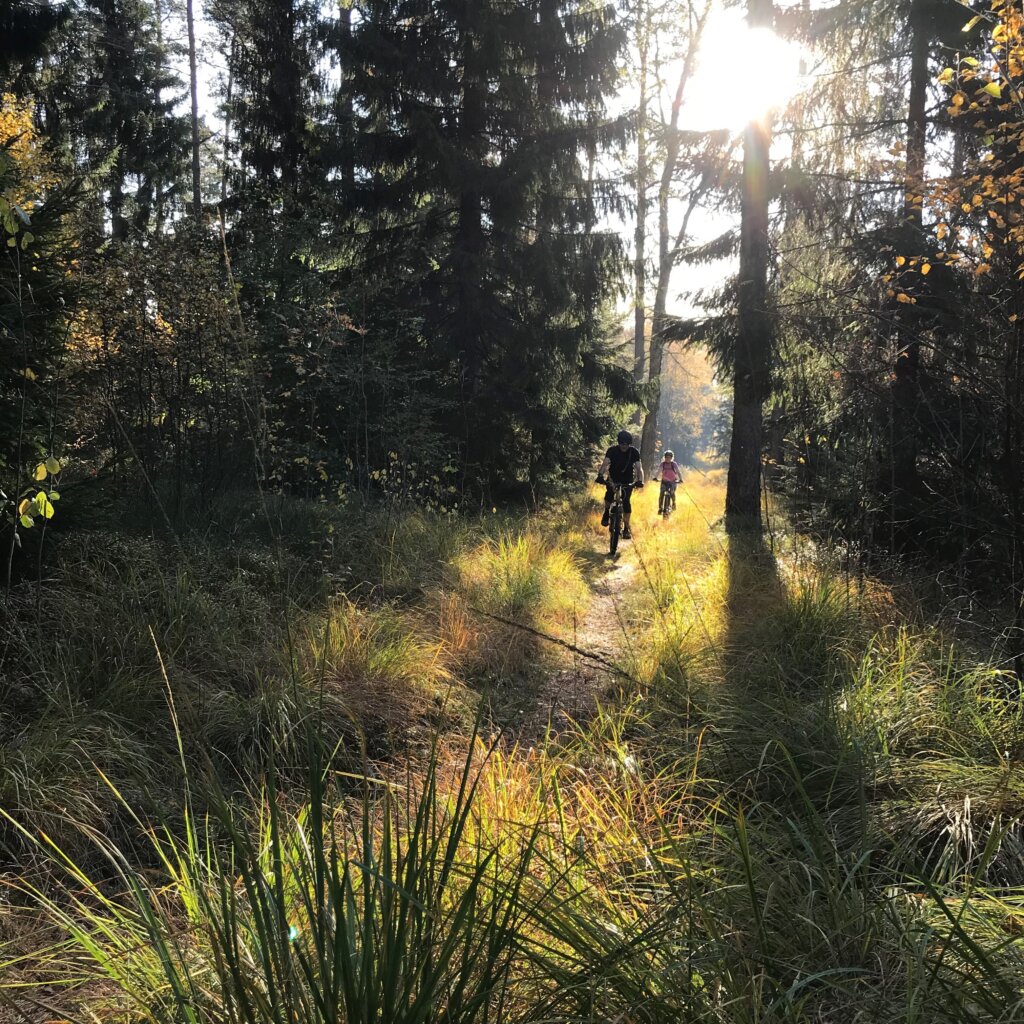 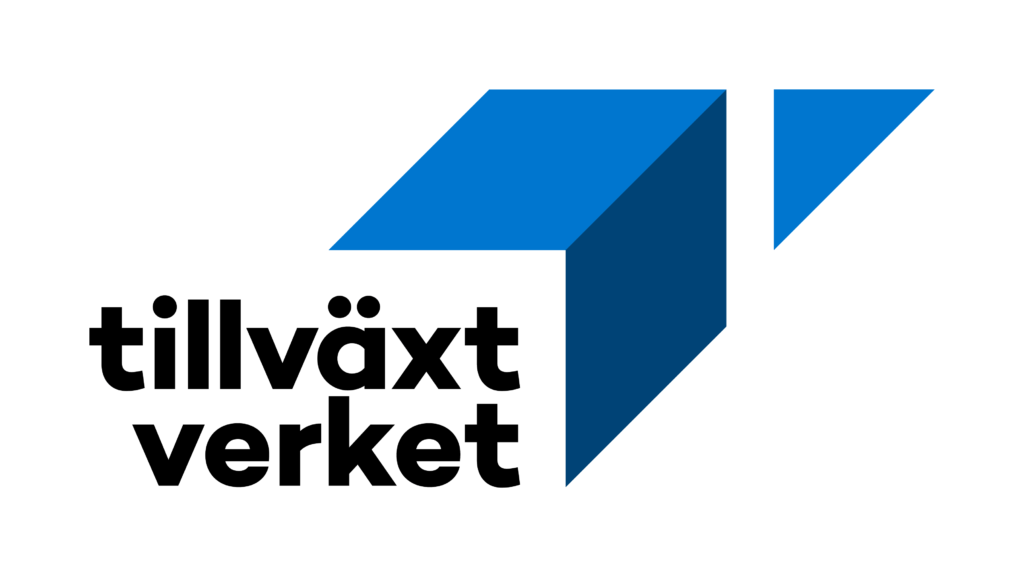 Help us share the page in your network, the more the more fun!